None of our portfolio companies seeking additional dollars in 2017 had a “standard” venture fundraise. You know, the one where you advise the company “plan to take 2-3 months to get one or more term sheets and then another month to close.” Zero. Every one of them were feast or famine. 2-4 weeks to multiple termsheets (sometimes under a week!) or 4+ months of meetings and milestones before finding the additional capital (or in one or two cases, *not* finding the additional dollars) they needed.

The startups which took longer were mostly very solid businesses with quality teams. Companies where we would have certainly done our pro rata in a new round. My partner Satya summarized part of our reaction in this tweet:

while there is more money than ever in VC there is also more risk aversion and less independent conviction. stranding many companies that are building solid businesses in "out of favor" markets or in markets where "venture scale returns" are not a straight line path.

And while I agree with him on a metalevel, there’s equally an attribute of the companies that raised super quickly which I think this second cohort of companies lacked: the ones with the most competitive raises were CRAZY. They had CRAZY stats or CRAZY vision (or both). 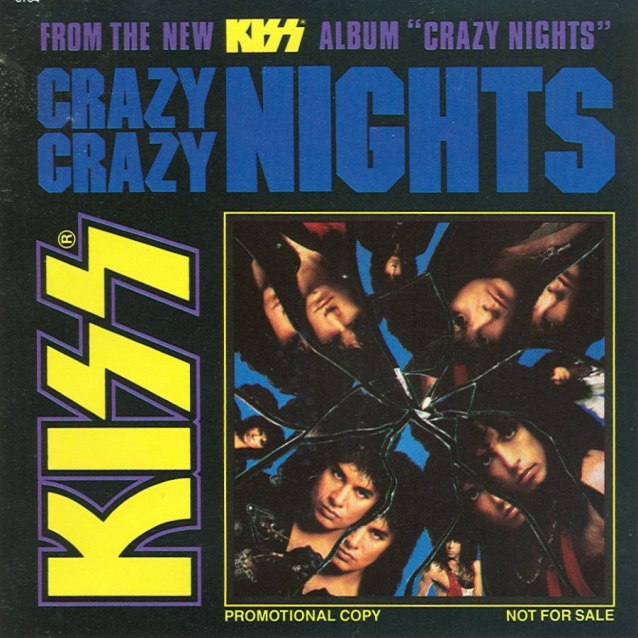 What do I mean by CRAZY in this case? Evidence of being an outlier as in “that MoM GROWTH RATE is CRAZY.”

When a VC is seeing dozens of SaaS companies every month, just hitting standard ARR milestones doesn’t get you the term sheet. But coming in with numbers that are 2x everyone else? That gets you noticed. You need to have outperformed, even if it took you a little more capital and a few more months.

If your numbers are solid but not CRAZY, you definitely need a CRAZY vision. You need to be telling a story about what happens if it all works that makes an investor lean forward. You need to have a personal presence which conveys that you are going to put this team on your back and get to victory no matter what. You need to not just be sincere but to have some sizzle, to tell a very good story. For some founders this is uncomfortable – they like staying with the realm of reality. But I’m telling you, embrace the discomfort and TELL THE STORY. It’s not about bullshitting, it’s not about lying, it not about smoke and mirrors but it is about MAKING THEM BELIEVE.

The best thing seed founders can do right now in preparing for a fundraise – and their investors should be helping – is validating whether their numbers are crazy or not. If they’re not, consider whether you want to raise a smaller amount to get further before going out on the circuit. We often work with our seed companies to get them the extra $500k – $1.5m they could use to achieve CRAZY.

And practice practice practice on how you tell the story. Find people you trust – your cofounders, fellow CEOs, your investors – and let them really give you feedback. No mojo, no dollars these days. No VC is going to believe more than you do.