“Don’t stop asking me what it’s like to be a mom and an executive, just start asking dads the same question.” I can’t recall the conference or, unfortunately, the specific woman, but I remember being struck by this answer (which was in response to some rote ‘so, what’s it like being a CEO and a mom?’ question). This was before I became a parent myself but it felt right. More honest and open than pretending we’re not impacted, in all sorts of ways, by becoming a parent. 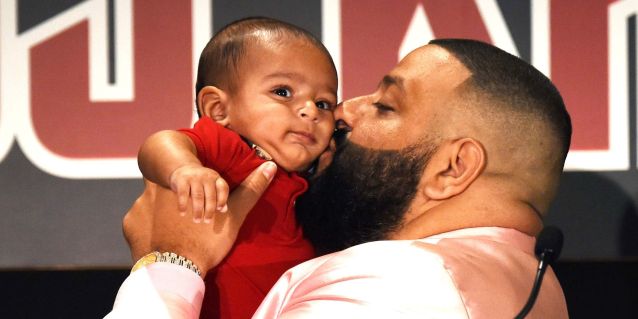 Our daughter arrived early in 2012 and she was instrumental in my decision to leave Google and start a venture fund with my good friend and former colleague Satya Patel. Homebrew was about living my most authentic life. Google – still a great job and great company – had become a stable but not always enjoyable place for me and I worried that she’d learn the wrong lessons observing me hold on to the status quo. So I leapt. And now she gets to see me building my own business, supporting other men and women trying to build theirs. It’s not about prepping her for YC 2030 but instead giving her confidence to do whatever she wants, even if it doesn’t yet exist!

Which relates to another transformation that I think gives me a better shot of becoming a successful investor. As a dad my goal isn’t to tell her what she should be but help her become the best version of herself. I think of our role as early stage investors in the same way (albeit less paternal obviously, but still with a lot of emotion). We want to back founders who have a strong vision of what their company could be and just help them get there. Ultimately they need to build a startup they’re going to be proud of.

Wondering if other friends in the industry felt becoming a dad changed them professionally, I asked a few people. Here’s how two of them replied:

“Being a parent for me has meant no longer being able to brute-force the todo list by working to 2 am, since I might get woken up at 4 am, 5 am, and 6 am.  Instead I’ve had to be more ruthless about prioritization and saying no.  On the other hand, it’s brought perspective.  My kids don’t care at all what TechCrunch or some VC thinks of me.  One thing that has NOT happened:  a single journalist ever asking me how I manage to combine being a startup CEO with being the parent of small children.  I doubt that would be the case if I were a female founder.”

How becoming a dad changed/shaped the approach to my work

Appreciation
Even the littlest things illicit immense joy for a toddler. Fatherhood has made me stop and not take for granted how lucky I am to engage, learn, and work with amazing people on a daily basis.
Perseverance
His willingness to continually strive to achieve a task is astonishing. I think about this a lot in regards helping coach founders though all stages/cycles of their businesses.
Beginners mind
For a toddler, everything is new. A great reminder to be a sponge. It’s ok not to know everything.
Time management/What is most important –
Time is not mine anymore. Have become very intentional around how I spend it.
—-
Thanks Jonathan and Jason for sharing! And let me also plug Winnie, a great app for modern parents to get advice and find kid-friendly restaurants, parks, etc.